Startup Acts are the next form of policy innovation in Africa 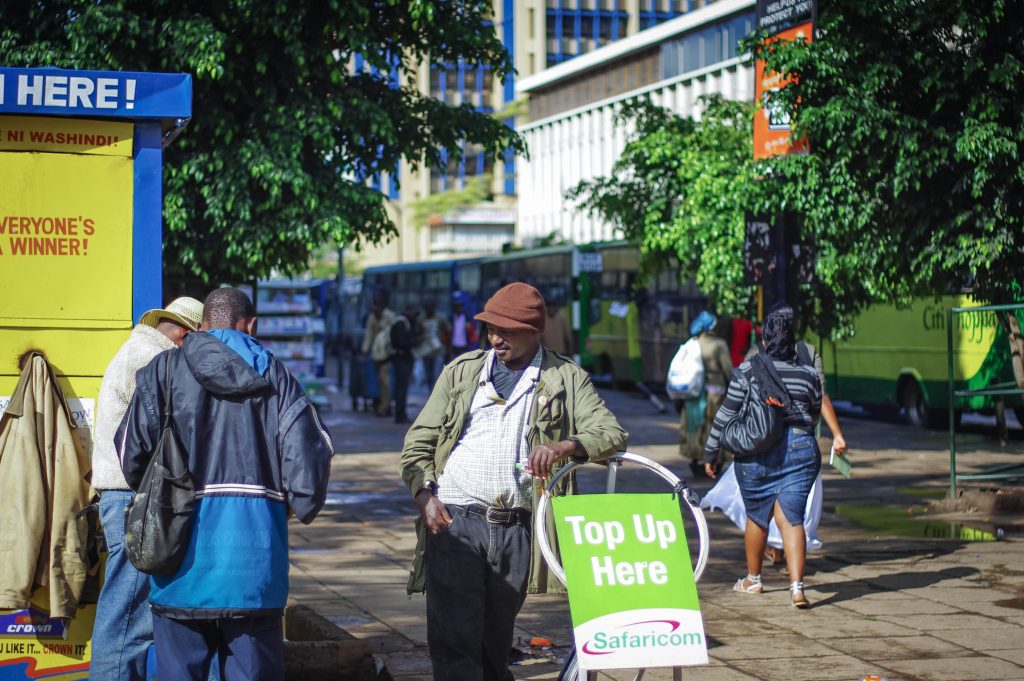 African nations have surprised the world with the ableness of their defense against COVID-19. But even as most African countries have escaped the high mortality rates experienced in the West, they have suffered disproportionately from the parallel plague of the global economic depression. Africa is expected to face its first recession in twenty-five years.

That recession certainly hasn’t hit Africa’s tech industry. In fact, as countries adapt to the expanding digital universe created by COVID-19, technology ecosystems across the continent are booming—and global investors have noticed. Africa-focused startup funding finally crossed the $1 billion dollar mark last year (at $1.3 billion), already a big increase from previous years (total investment in African startups was just under $200 million in 2015). The better news is that, eight months into 2020 and in the midst of the coronavirus pandemic, total funding had still increased by 8 percent compared to 2019, according to Africa-focused fund Partech, making the tech sector an undeniably lush spot in Africa’s parched economic landscape.

A string of recent investment milestones clearly indicates a sector on the rise. In April 2019, Jumia made history by becoming the first startup from Africa to list on the New York Stock Exchange. Two months ago, Stripe acquired Nigeria’s fintech darling Paystack for over $200 million: the largest exit for an African startup, ever. And just last month, Bezos Expeditions—the personal venture capital fund of Amazon CEO Jeff Bezos—participated in a $30 million Series B round investment for the fintech startup Chipper Cash, which offers cross-border payments in seven African countries. Many US investors once viewed Africa as too risky, but African tech—although still small compared to the global tech sector—is drawing increased attention from Silicon Valley executives and Fortune 500 CEOs.

It’s no surprise that Nigeria, Kenya, and Egypt—big economies home to the continent’s most vibrant startup hubs (Lagos, Nairobi, and Cairo)—have benefitted the most from this surge in investment activity. Because startups are universally recognized to be a vital engine of economic growth, fostering a vibrant innovation ecosystem is a chief goal of governments across the globe. And while countries like the United States, China, Israel, Sweden, and Singapore have taken slightly different approaches to nurturing a ‘startup culture’ (one that encourages risk-taking and rewards talent), these approaches have consistently included both heavy government investment in local ecosystem support organizations and startup legislation that simplifies business transactions. In Africa, successful startup ecosystems have also benefitted from government engagement, too, though there have been far fewer resources available and more red tape for entrepreneurs to wade through. There’s even an argument to be made that the emergence of Africa’s top startup ecosystems is more a function of size than anything else: Egypt, Kenya, and Nigeria have three of the top seven largest populations on the continent, replete with large diaspora talent networks and growing youth populations eager to adopt mobile technology.

Attempting to cash in on the growing global surge in investment, smaller African countries have tried to bolster their own innovation ecosystems through supportive legislation. Italy passed the world’s first-ever Startup Act—a law specifically designed to spur innovation demand and foster entrepreneurship—all the way back in 2012, and since then plenty of African governments have considered following suit. The passage of Startup Acts in Tunisia and…

Read More:Startup Acts are the next form of policy innovation in Africa

Central Asia Is Turning Back to Moscow

The Western Balkans leaving the EU dream behind

Collaboration could be the solution for the African infrastructure delivery

Africa: A continent of opportunity for pharma and patients

Africa needs vaccines. What would it take to make them here?

The promise of the African genome project